Are you an Accidental Landlord?

One person had been renting his property to another investor for a number of years, in a rent to rent deal. This agreement had come to an end and the landlord had found himself responsible for the property again. By his own admission he didn’t know much about being a landlord and also had a busy full-time job. In the time that the investor had been renting out the property, a number of changes in HMO regulations and legislation had come into force.

Another landlord had become so, under the very sad circumstances of his wife’s passing. He had been involved with the HMO during the refurbishment, but his wife had been on one of our director’s courses and had been the main driving force behind the project. The husband had unintentionally found himself as the sole landlord and, again, admitted that he lacked knowledge.

For these people the immediacy of dealing with the property suddenly takes over, but that’s where having a letting agent to oversee the day to day running of things is invaluable. One of the people mentioned above, told us he was very grateful for having us managing his HMO, as he had seen comments on various platforms by other landlords about the problems they were experiencing and so felt relieved that he wasn’t having to be dealing with that directly himself. This was especially the case during the last year, when Coronoavirus has presented several challenges to the rental sector.

If you are an accidental landlord yourself, or know someone who is, then asking a letting agent to take on the management of your property for you could be the best thing you do. You don’t have to know everything yourself and you don’t have to do everything yourself. A letting agent would take all this on. If you’re an accidental HMO landlord, then there’s a lot to manage! And if you’re looking for a letting agent, make sure they know about, or specialise in, Houses in Multiple Occupation. It’s vital that they know about regulations and legislation and they will also have knowledge about the local council and any specific individual requirements that they may have.

On a final note, becoming a landlord by accident at the moment is particularly tough, due to the government lockdown. However, letting agents have already made adaptations and adjustments to their day to day tasks, so you don’t have to worry about doing virtual viewings and providing online document signing, or anything else which might require some extra knowledge and expertise!

If you’ve been too consumed with managing your property, take a moment to consider whether this is something you want to continue spending your time on. Or could someone else be doing all the work? 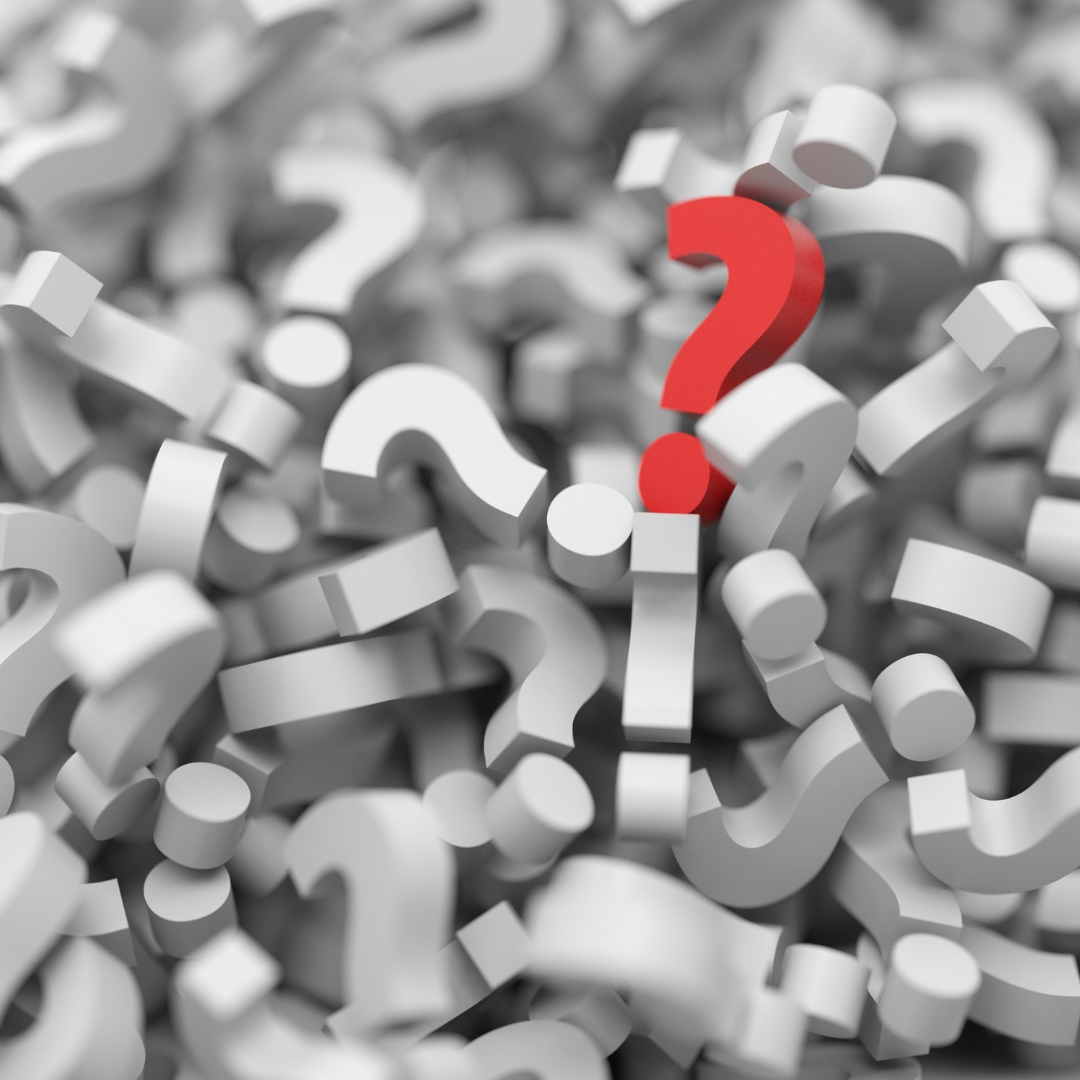